Get fresh music recommendations delivered to your inbox every Friday.
We've updated our Terms of Use. You can review the changes here.

by Son Of Sea 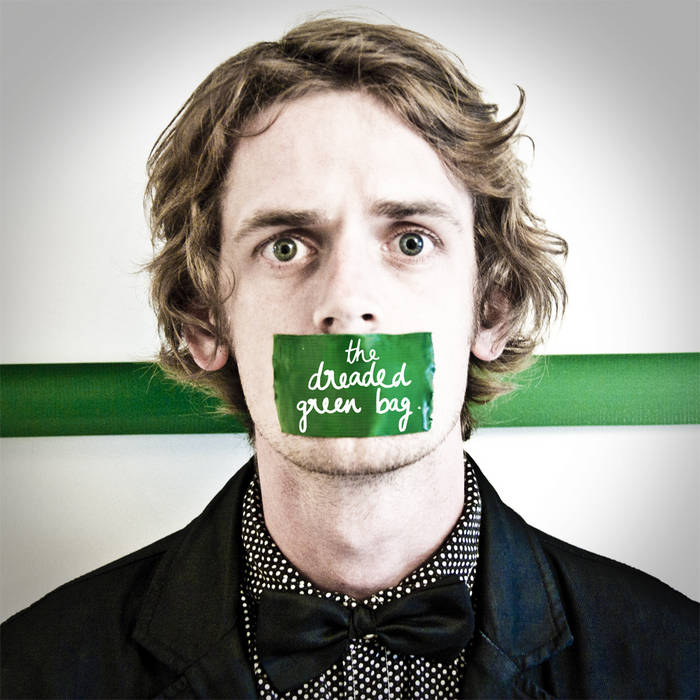 The "The Dreaded Green Bag" project was born a full length album. Well, actually a full length video album, which was whittled down to five tracks over the course of production. Recording took place mostly in Brisbane in several makeshift studios as well as decidedly more permanent bedrooms and living rooms. A drop of the tropics was tossed in for good measure through the addition of drums by Miami based Goran Rista, and all balanced out with a wintry finish in Greenwich, South-East London.

For the video component, a fading technology proved just the ticket (as David Niven might well have said). Many a roll of Kodak super 8 film was run through clunking cameras, many a breath was held while development took place until that moment of truth that said "hurrah! it's not all underexposed and unusable!".

So there it is - a five track video EP. To be enjoyed in any way you like. And all for the same price as a 7/11 coffee. I do sincerely hope you like it better than a 7/11 coffee.

Bandcamp Daily  your guide to the world of Bandcamp